Waste of all types of batteries (batteries and accumulators) is divided into disposable and rechargeable.

In the European Union, approximately 160.000 tonnes of portable batteries are produced and eventually disposed of every year. This quantity corresponds to 410g per year per citizen.

The rate of recycled portable batteries is estimated at 90% and has varied widely across countries. It should be noted that 20% of the final quantity of portable batteries are contained in the waste of electrical and electronic equipment.

In Greece approximately 2.500 tonnes of portable batteries are being used which the majority are alkaline and zinc-carbon batteries. The negative impact on the environment of not recycling batteries and accumulators is associated with the heavy metals they contain, especially with regard to the lead. In the event that these metals are burned, they evaporated into the air and subsequently mix with the rain. This in turn is absorbed into the ground and pollutes both the soil and water supplies. Furthermore, the drainage of liquids in a non-sealed sanitary landfill may pollute the groundwater. In addition, batteries contain corrosive acids that may cause harm to living species. Some batteries are flammable and may cause fire, especially if disposed of in landfills near forest areas. If the batteries are recycled, precious metals such as lead which is easily recycled and reused will be recovered.

Furthermore, it is estimated that there are energy savings of up to 80% for each recycled battery. 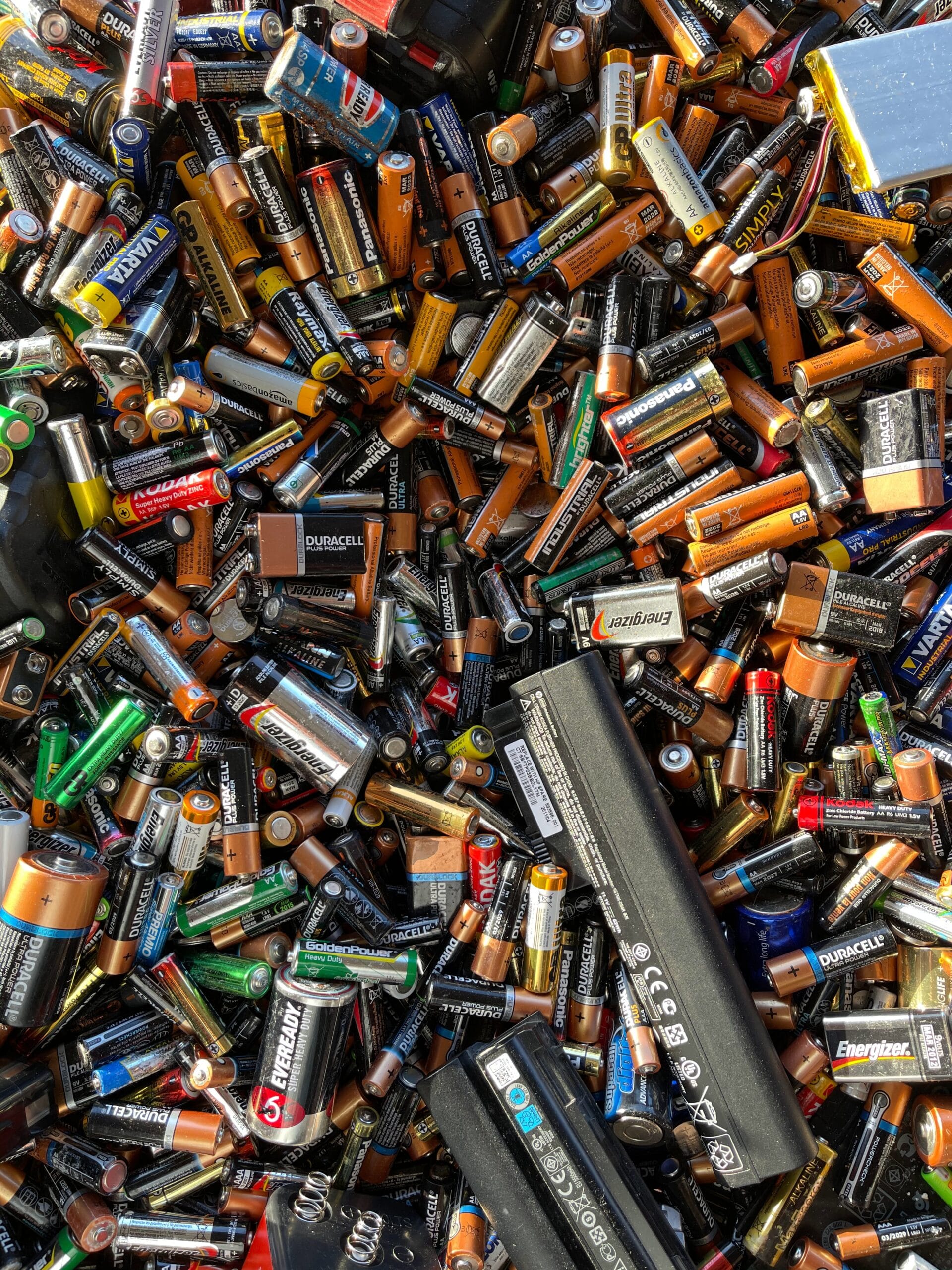 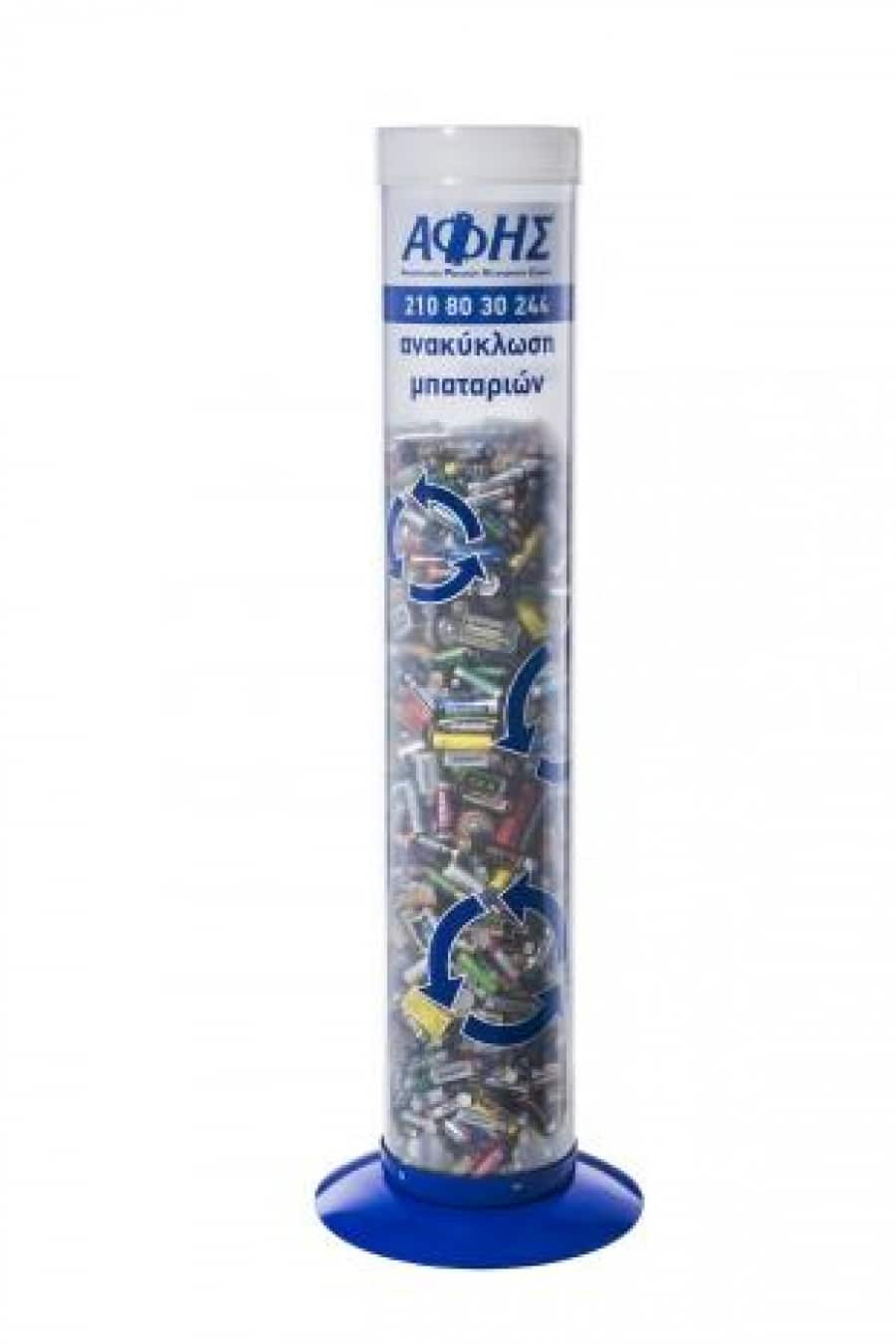 More information can be found at the relevant addresses in the “External links and files” field. 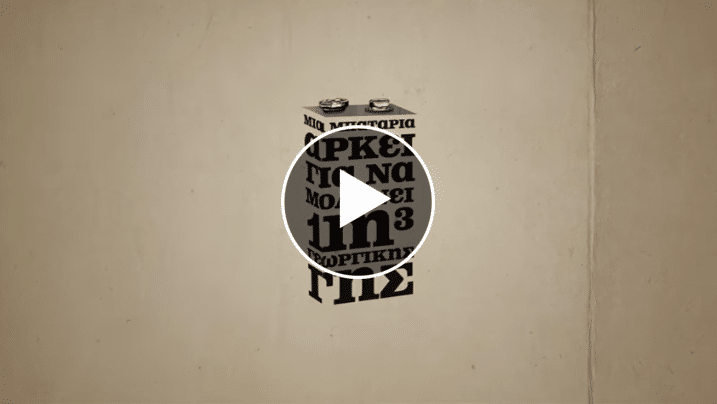 Privacy Settings
We use cookies to enhance your experience while using our website. If you are using our Services via a browser you can restrict, block or remove cookies through your web browser settings. We also use content and scripts from third parties that may use tracking technologies. You can selectively provide your consent below to allow such third party embeds. For complete information about the cookies we use, data we collect and how we process them, please check our Privacy Policy
Youtube
Consent to display content from Youtube
Vimeo
Consent to display content from Vimeo
Google Maps
Consent to display content from Google
Save
Διαχείριση Συγκατάθεσης Cookies
We use cookies to optimize our website and our services.
Manage options Manage services Manage vendors Read more about these purposes
View options
{title} {title} {title}