The recycling of end-of-life vehicles is of particular environmental importance. The effects of improper recycling of vehicles stem from the damage that can be caused by hazardous waste contained in vehicles. These materials can cause environmental degradation to soil and aquifers.

The biggest problems facing the European Union regarding vehicles are:

The benefit of proper vehicle recycling is twofold. On the one hand, valuable public parking in large urban centers made available and the leakage of hazardous materials contained in such vehicles into the environment is prevented. On the other hand, it is possible to recover materials and metals which can then be reused.

Based on the above data, significant quantities of ferrous metals can be recovered, such as steel and iron as well as plastics. Thus the extraction of non-renewable minerals and energy consumption (metal recycling requires less energy than their production) are saved.

Besides, car recycling feeds into other recycling systems (tyres, batteries and mineral oils). Finally, the benefits of battery recycling (where lead is mainly recovered) and catalysts (from which precious metals such as platinum and rhodium are recovered) are significant.

In Greece, with the launch of the Alternative Vehicle Management system of Greece, in December 2004, the recycling rate of end-of-life vehicles shows an increasing trend. Apart from the private owners of old cars, the Local Government Organizations have been fully active and have contributed to the removal of abandoned old cars from the city streets. 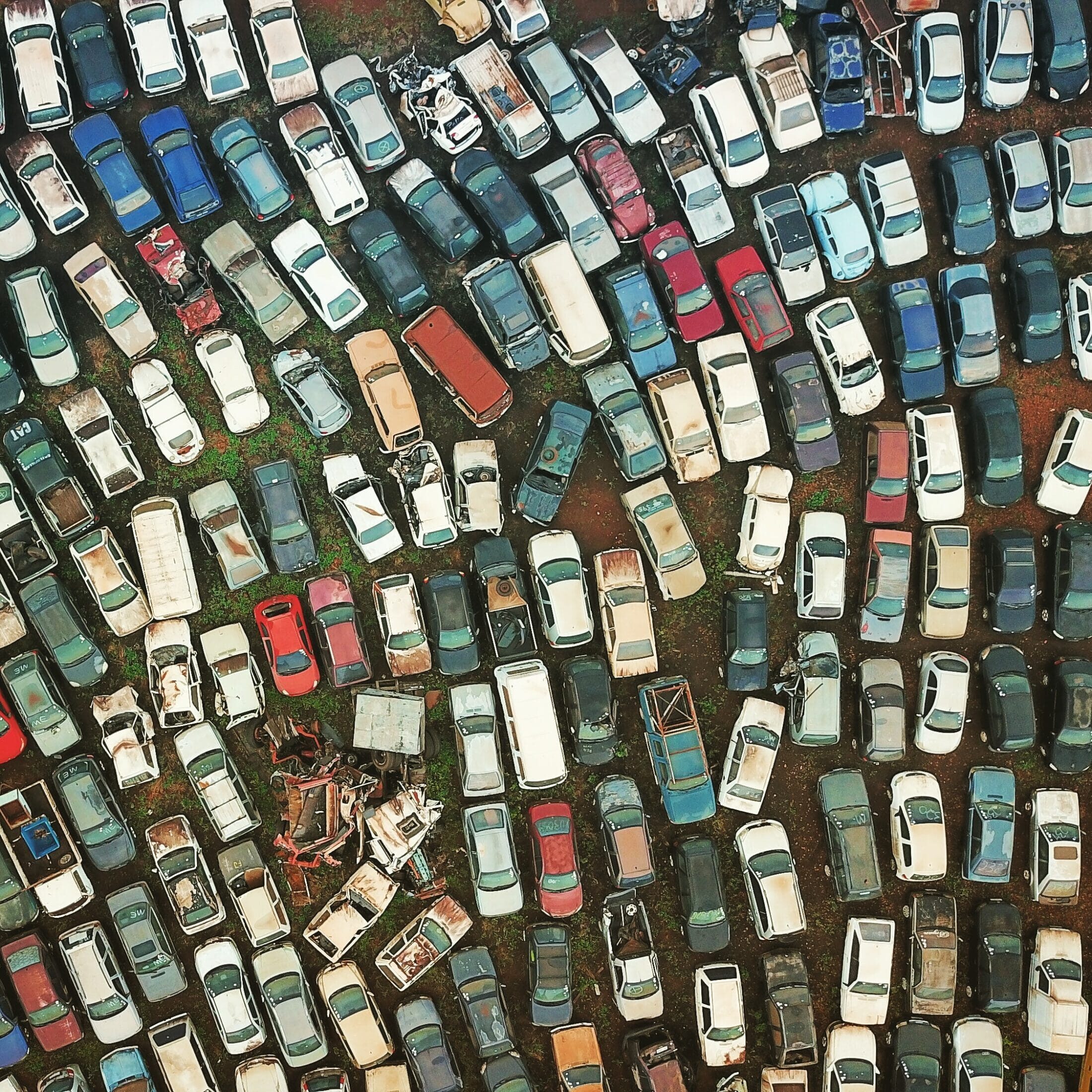 For further information about recycling tyres, you may contact designated private vehicle servicing and demolishing contractors who are licensed by EDOE and are located in the Municipality of Central Corfu & the Diapontian Islands. For further information, please visit ‘external links and files’.

Privacy Settings
We use cookies to enhance your experience while using our website. If you are using our Services via a browser you can restrict, block or remove cookies through your web browser settings. We also use content and scripts from third parties that may use tracking technologies. You can selectively provide your consent below to allow such third party embeds. For complete information about the cookies we use, data we collect and how we process them, please check our Privacy Policy
Youtube
Consent to display content from Youtube
Vimeo
Consent to display content from Vimeo
Google Maps
Consent to display content from Google
Save
Διαχείριση Συγκατάθεσης Cookies
We use cookies to optimize our website and our services.
Manage options Manage services Manage vendors Read more about these purposes
View options
{title} {title} {title}