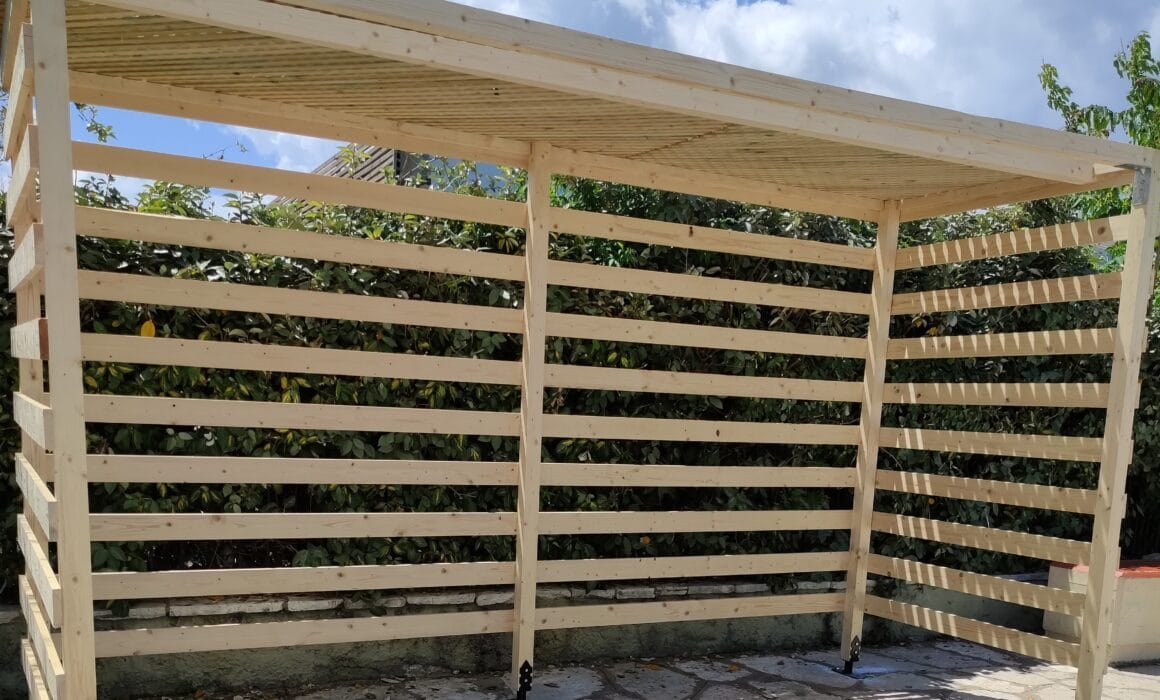 Aegean Rebreath is going to carry out its first action for 2021 this weekend, in collaboration with the Municipality of Central Corfu and the Diapontia Islands, following the relevant memorandum of collaboration that was signed between the two sides.

A large team of Aegean Rebreath is going to clean on Saturday morning the seabed in the area of Anemomilos while the next day, on Sunday, the team will go to Paleokastritsa for the same purpose. It is noted that the team will be assisted by Corfiot volunteer divers while winter swimmers have also expressed interest in helping the team.

This complex and ambitious project comes after the signing of a memorandum of cooperation between Aegean Rebreath, the Municipality of Central Corfu and the Diapontia Islands, and the Corfu Port Authority. This memorandum includes both seabed decontamination and the installation of a marine waste collection station, as well as the implementation of holistic-centered actions.

It is noted that Aegean Rebreath, through its actions, aspires to introduce a new culture regarding the reduction of consumption and the recycling or reuse of marine litter within the principles of the circular economy. Its aim is to make widely known the importance of protecting our seas for the ecosystems, the economy, and society.

It is recalled that last April a preparatory online meeting was held in order to create the first network of municipalities regarding the protection of the marine environment in Greece. The municipality of Central Corfu and the Diapontia Islands was one of the first to join this initiative.