In the mid-1980s, for the first time, the European Union introduced measures to manage packaging waste. Directive 85/339/EEC established rules relating to production, marketing, use, recycling and refilling of containers of liquids as well as the disposal of packaging waste.

To address the different environmental impacts of packaging and packaging waste, certain Member States have started introducing measures regarding this issue. As a result, divergent national policies have appeared, a situation harmonized at the European level. Thus, the directive 94/62/ EC was adopted in order for national measures regarding the management of packaging and packaging waste and the prevention or minimization of the consequences for the environment to be harmonized.

Since then, have been many legislative amendments, which developed the contemporary requirements and the “alternative management of packaging and other products”, increasing the percentage of recycling that has to be achieved in order to keep pace with the European Directives.

Packages are segregated according to their materials in: a) glass, b) plastic, c) paper, d) metal (aluminum, tinplate), which are the most frequent packages. There are also the e) synthetic, f) wooden and g) mixed.

The production of one tonne of metal requires a great amount of power as well as natural raw materials. This requires the drilling of the soil. Furthermore, we need chemicals in order to properly form the raw material that we will collect from the soil.

It should also be noted that a can of tinplate will need about 100 years to decompose completely while the consumption of its contents may take us only a few minutes.

On the other hand, if we recycle our aluminum packaging or cans and then use them as raw material:

We must also be reminded that the greatest harm caused to the environment is identified by the uninterrupted exploitation of the Earth's subsoil for the extraction of new ores, which are not renewed and are not at the same time inexhaustible.

Through this practice, entire ecosystems have been degraded for many years depriving the flora and fauna of each area of their natural habitat. This includes the plants and animals that lived or could live there in the future. Furthermore, this situation may deprive people of much-needed land that they could cultivate and make a living from.

Therefore, “source separation” must be applied effectively by citizens. This means that citizens should separate their waste according to its material which should be cleaned and discarded separately in the appropriate bin. 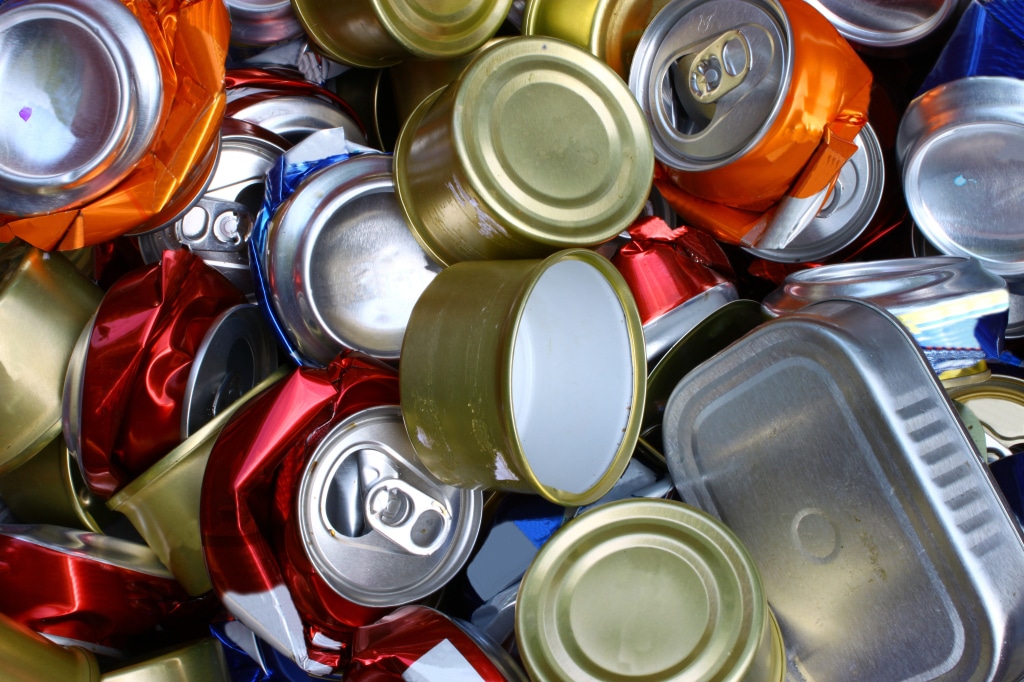 How to save/ reuse

It should always be considered a matter of priority as to whether a metal package can be reused for the same use for which it was created or whether its general reuse is possible in any way. 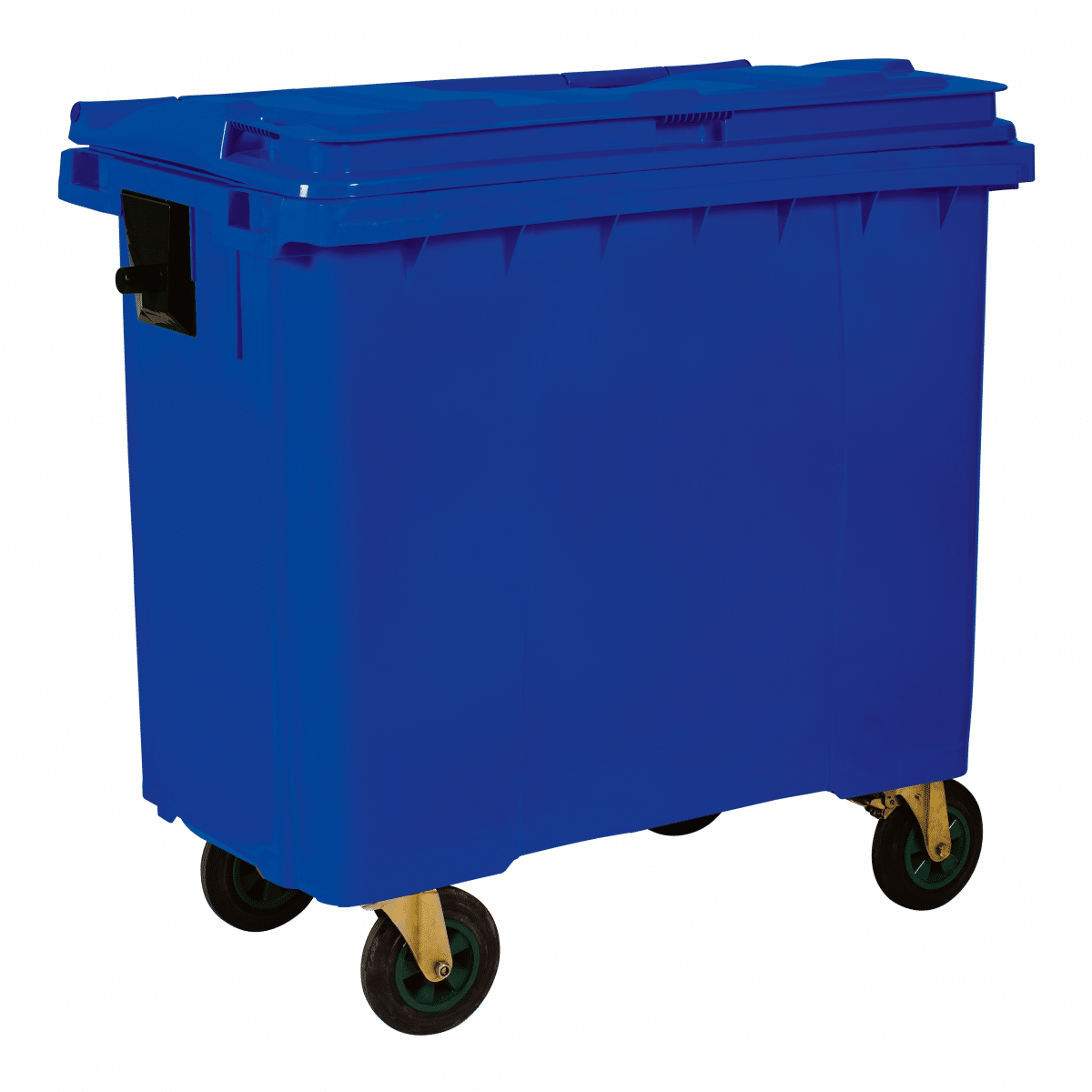 Once we have successfully found the characteristic

Then ideally, we should remove any impurities that the metal packaging may have on it and discard them separately.

Finally, we need to compress the metal packaging (if possible) in order to reduce its volume and save as much space as possible in the separate collection bin, which is exclusively for metal packaging.